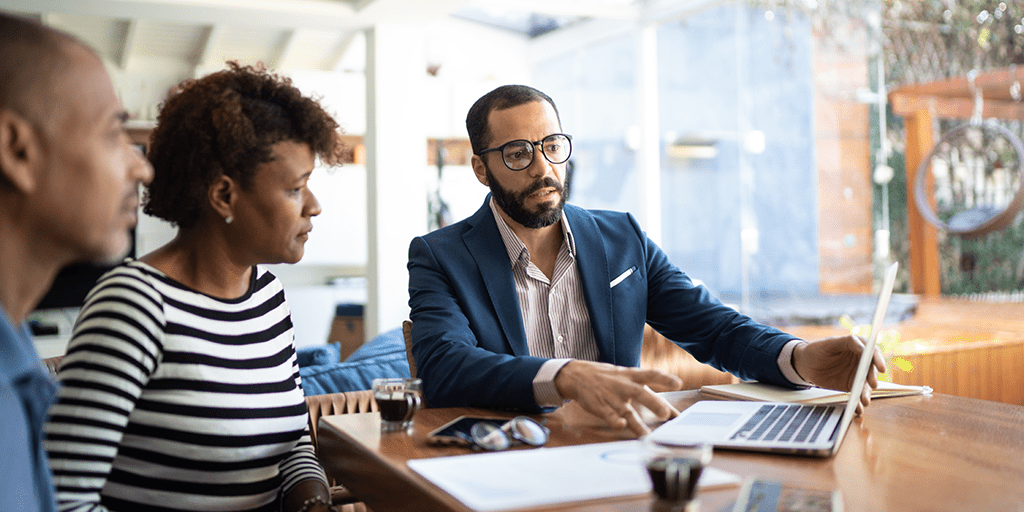 The S&P 500 recently soared more than 17% off its June 16 lows but found trouble near its 200-day moving average. This is perfectly normal, as stocks might need to catch their breath before the next move higher. That is the good news. The bad news is the calendar is doing no one any favors and more volatility could be in store.

So, why is September so poor for stocks? There are many theories. One is big traders finally get back from the Hamptons after Labor Day and begin to sell. The other is many hedge funds and institutions have their year-end in October, so they sell for tax reasons. Of course, we could ask why they don’t just sell in October, but we’ll leave that for another day. The bottom line is investors need to understand that seasonality plays a part in the overall cycle of the stock market, and this September could be rocky and volatile. But take one more look at the chart above. Some of the best months of the year are coming up, so a little more pain for some nice end-of-year gain might not be so bad.

The Fed Will Keep At It Until the Job is Done

So said Fed Chair Jerome Powell in his much-awaited Jackson Hole Economic Symposium speech. The “job” in this case refers to getting inflation down to the Fed’s 2% target, which is really about achieving price stability, as Powell and company see it. In their view, without price stability the economy will not be able to achieve a sustained period of strong employment. However, there will be unfortunate costs. Powell admitted that getting inflation back to target will bring pain to households and businesses, which are already struggling with higher interest rates, below-trend economic growth, and softer labor market conditions. But failing to restore price stability would be worse.

The Fed lifted interest rates by 200 basis points over just three months, taking it to the 2.25-2.5% range (1 basis point or 1 bps = 0.01%). After the July meeting, Powell said Fed members thought rates had reached a moderately restrictive level. And at the Jackson Hole meeting, Powell added that getting inflation back to target will require sufficiently restrictive policy for quite some time.

Translation: The Fed is going to continue raising rates and will keep them there for a while.

The pace of interest rate hikes will eventually slow, but the level of rates will stay higher for longer. At the same time, data dependency means markets will parse each data point for clues as to how high they will go and how long they will stay there.

Last week the PCE price index report (the Fed’s preferred measure of inflation) showed prices falling 0.1% in July. Core PCE, which strips out more volatile food and energy prices, was also much lower than expected, rising just 0.1%. This is welcome news, but Powell was clear that one month of improvement is not enough. Inflation may continue to ease over the next few months, as pandemic-impacted services, such as airfares and hotel prices, and vehicle prices exert a deflationary force on inflation. If that happens, the question is how much softening would the Fed need to see before backing off its current path? Therein lies the uncertainty. 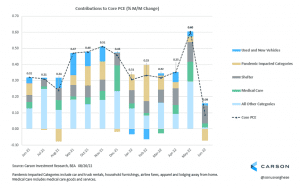 Let’s Leave on Some Good News

The Fed, inflation, the economy, and war in Eastern Europe are just a few of the many issues for investors to worry about. But a very strong technical development occurred recently that might bring some calm to the myriad of concerns.

Market breadth, defined simply, is how many stocks are going up or down at one time. In a solid bull market, many stocks must participate for the move to have lasting power. Additionally, breadth tends to lead price, so if many stocks are performing well (strong market breadth), then the odds favor the overall indexes to follow suit.

Now for the good news. The S&P 500 advance/decline line recently made a new all-time high. An advance/decline line is simply how many stocks are going up versus down each day, which is then tallied up over time. What investors need to know is new highs in breadth can often signal new highs in the overall index. The chart below shows the last seven times this indicator made a new high for the first time after a period (four months) of no new highs. Although some periods of weakness followed initially, after one year stocks were higher every single time, up 15.6% on average.