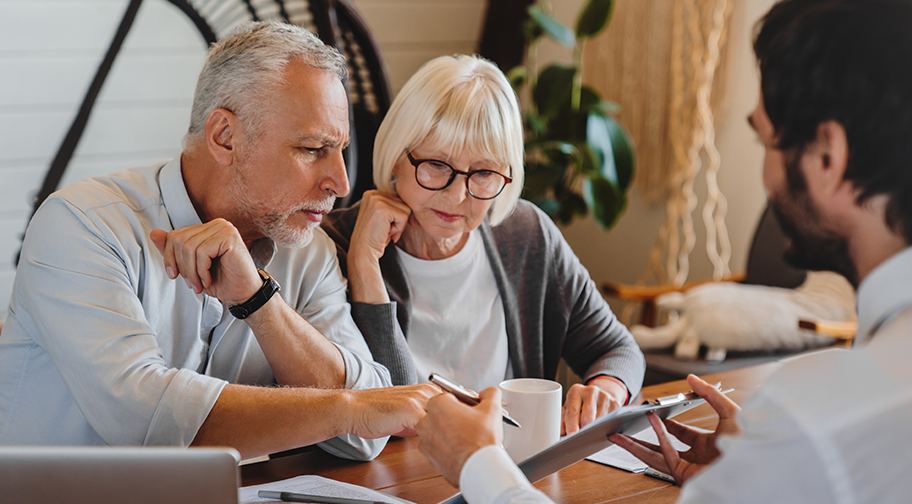 Corporate earnings comparisons are getting more difficult. Factset reports first quarter S&P 500 earnings are expected to rise 4.5%. Earnings growth will likely increase during the quarter as companies deliberately push earnings estimates lower so they can produce positive surprises. Wherever the growth rate finishes, we expect it to be lower than last year. 2021 earnings benefited from catch-up spending from 2020 and heavy government stimulus.

The Federal Reserve released the minutes from its most recent meeting, in which it raised rates 0.25%. The Fed would likely have raised rates 0.5% if Russia’s invasion of Ukraine hadn’t introduced additional uncertainty into the economy. The minutes and subsequent communication have strengthened the likelihood of 0.5% rate hikes in the next two meetings. The Fed is also expected to begin to reduce its balance sheet of Treasury and mortgage debt. 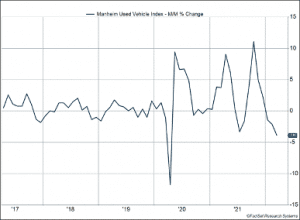 March Madness may be the most predicted event of all time. It is estimated more than 70 million brackets filled out by more than 40 million people are submitted. If your bracket was left in tatters, don’t feel bad. Picking it right is hard. The NCAA compiled four of the most popular bracket sites, with more than 20 million brackets. By the end of the first day, only 192 perfect brackets remained. All of those missed a game on Friday, and it was official, there will be no perfect bracket again this year.

The Federal Reserve should take some consolation from this process as it tries to chart the right course for interest rates. Last week, the Fed released the minutes from its most recent meeting on interest rates. The minutes and the public appearances we referenced last week have provided us further clarity on the picks the Federal Reserve is likely to make to get inflation under control.

The Fed has two primary mandates: pursue full employment and manage inflation. Setting policy in a pandemic has been very difficult. Not as difficult as picking a perfect NCAA bracket, but not easy either. In response to the pandemic, the Fed cut interest rates to zero, provided support for multiple fixed-income asset classes, and expanded its balance sheet in order to make more funds available for lending. Taken as a whole, those responses were effective and helped cushion the damage the pandemic inflicted on the economy.

It has become more apparent the Fed should have started pulling away some support earlier. It just increased interest rates for the first time and didn’t stop expanding its balance sheet until late last year. The Fed would likely have raised rates 0.5% last meeting but refrained because of the uncertain economic impact coming from responses to Russia’s invasion of Ukraine.

As inflation keeps climbing higher, the Fed is about to accelerate the pace of tightening. The most likely outcome is for the Fed to increase interest rates 0.5% at each of the next two meetings. After that, the Fed is expected to still raise rates, but there is less clarity whether rates will go up by 0.25% or 0.5%.

The Fed will also start reducing the size of its balance sheet. Once the Fed had decided to reduce interest rates to near zero during the pandemic, it moved to purchasing bonds from the government or purchasing mortgages. The goal was to push interest rates lower across multiple maturities, increasing the willingness of banks to lend. The Fed purchased bonds of all maturities and is now seeking to reduce the size of its balance sheet.

It seems to have settled on reducing Treasury debt by $60 billion per month and government-backed mortgage debt by $35 billion per month. Most of the reductions will occur by not reinvesting interest payments or principal payments. If the payments fall short, the Fed will likely sell some short-term Treasury debt or mortgages to achieve its goal. The Fed is seeking to shrink its balance sheet much faster than in the last economic cycle.

In every NCAA tournament bracket, winning takes at least a little luck. The Fed has been mostly unlucky lately. Fiscal stimulus packages introduced extra demand while limiting supply. Wars push up prices, especially for energy, while shrinking economic activity because of sanctions. COVID has shrunk the labor pool as many people aren’t looking to go back to work.

What does good luck look like for the Fed? Falling COVID risk causes more people to get back to work. That eliminates some of the supply issues just as lower fiscal stimulus removes some of the excess demand. Workers returning to the labor force help moderate wage increases while companies reassess whether they need all of the 11 million unfilled jobs in the U.S. If just some of those events occur, coupled with interest rate hikes and balance sheet reduction, we could see a surprising decline in inflation. If not, the Fed will have a tougher set of choices to make and the risk of a recession will grow larger.