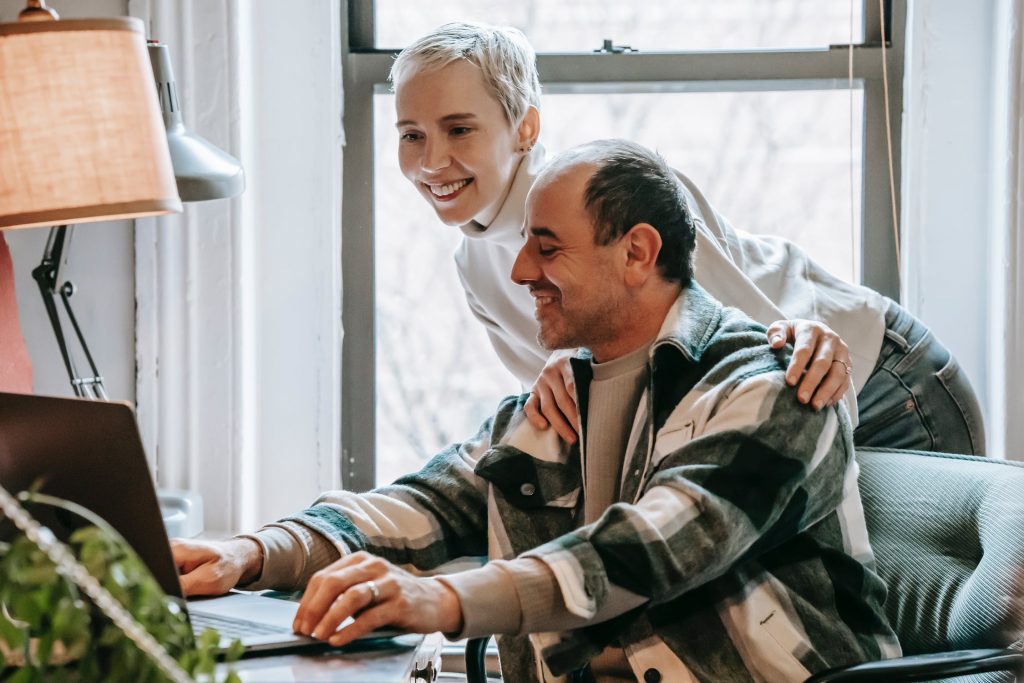 The prevailing wisdom is that long term care insurance claims don’t happen until well after traditional retirement age. Say, age 80+, or even 90+ if you’re lucky. And that’s true— usually. But let’s consider the exceptions. Imagine you’re 45, 55, or 65, and you just bought a long term care insurance policy. You’re probably thinking you’ve got a long time before the possibility of having to submit a claim might arise. That thinking is valid. If you’re healthy enough to qualify for coverage in the first place, a claim sooner rather than later would indeed be a surprise.

But it certainly does happen. So what kind of event would cause a “surprise claim”— a claim that a person finds himself forced to make at a younger age than is typical for a long term care insurance claimant?

Well, an accident could require long term care for starters. Things like diving, driving, or riding. Just darn bad luck might require anyone of actually any age to need extended caregiving. There is also the unfortunate possibility of disease, such as early-onset Alzheimer’s, a stroke, or certain types of cancers, that could all trigger a need for long term care.

But these are the exceptions, aren’t they? Then what to make of a certain mind-blowing statistic I recently read? I’m referring to a piece that referenced a statistic from a 95-page report entitled “Caregiving in the U.S. – 2020”. Here’s what I read, “40 percent of caregivers are caring for someone age 50 to 74.” That was used to back up an assertion that the age of policy claimants is lowering. Which leads me to question whether there are currently large numbers of long term care insurance (LTCI) policyholders needing care and going on claim before even age 65?

However, that doesn’t strike me as correct, and here’s why:

I keep remembering the phrase, “Figures lie and liars figure.” What I think is true is that a statistic can be both true, and misleading, at the same time. It’s always important to understand the definitions and the methodology behind a figure. Then, it’s super-important to not make assumptions about what the figure may mean, without being clear whether your assumption is mere speculation, or backed by fact.

So, here’s what I take from that report: Forty percent of caregivers are caring for someone age 50 to 74, but that doesn’t mean that 40 percent of LTCI policyholders go on claim that early. A lot of those people being cared for may have been born with physical or mental conditions that meant they needed long term care from birth. Or they developed a health issue requiring long term care at an early age— before they could’ve contemplated purchasing coverage.

And here’s what I also know to be true: Long term care insurance provides a pile of money to pay for long term care. Most people purchase coverage to pay for extended care they might need much later in life. But if they’re unlucky and need extended care earlier than they thought they would, the policy will pay. The pool of benefit dollars is created once the policy is in force.

That’s one of the huge advantages that insurance has over the alternate approach of investing now to hopefully cover future care costs. Because, sometimes, unexpected events happen so that care is needed well before you originally planned on it. However, if you’ve already purchased long term care insurance before that accident or dreaded diagnosis happens, you’re in luck. Because all the statistics in the world become immediately irrelevant when you need long term care. All that matters is you have a way to obtain the proper care you need, and long term care insurance is a guaranteed way to do that.

So with all this information in mind, please don’t hesitate to reach out to discuss any aspect of long term care planning or long term care insurance you might need more information about. Baygroup Insurance can be contacted at http://www.baygroupinsurance.com/forms/contact-us or call us at 410-557-7907 to learn more today at absolutely no obligation.