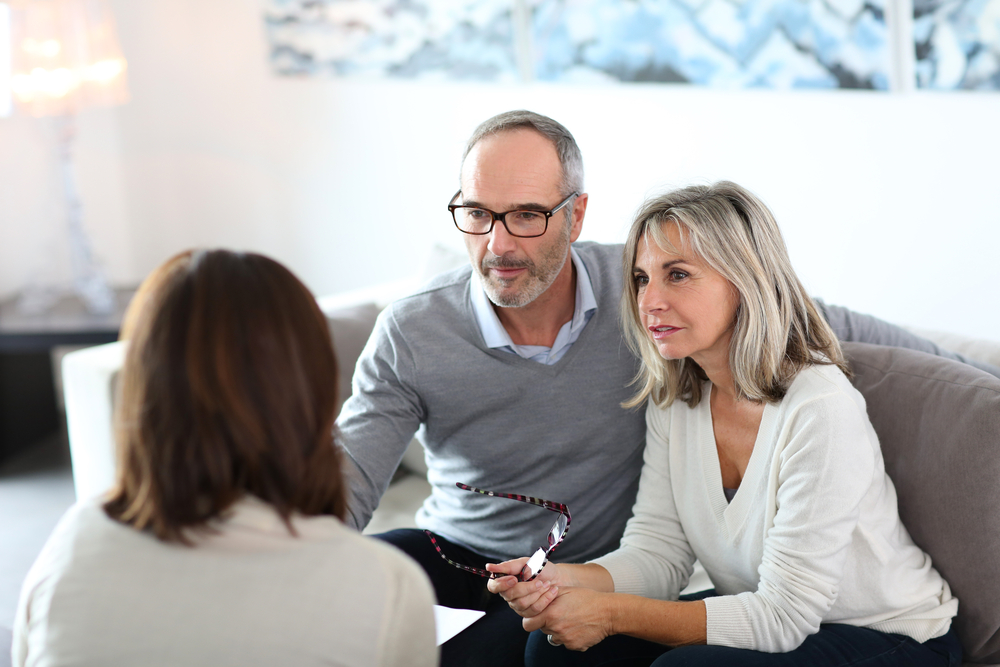 Did you hear the one about the couple who’d saved every penny for years to fulfill their dream of traveling the world once they’d retired? But then one of them unexpectedly passed, so the travel during retirement never happened? It’s not a joke. In fact, in today’s world the sudden, unexpected decline of a spouse cutting short long-laid retirement plans is so common that almost everyone knows someone who’s experienced a similar tragic turn of events.

But what if, instead of death, it’s actually long-term care of a loved one that changes your once-solid retirement plans into unfulfilled dreams? We’re likely to imagine ourselves rising to the occasion selflessly when a loved one needs help. However, in the face of a need for years of care, it’s almost impossible to do it single-handedly. That’s when long-term care insurance can be an important tool— making it so much more practical and sustainable to assist through a time of caregiving.

And, thinking more broadly, there’s this to consider: it’s one thing when the sudden, unexpected decline of a spouse puts an end to long-laid retirement plans; it’s another thing entirely, however, when an elderly relative—such as your parents, in-laws, aunts, or uncles— is instead the reason one’s retirement plans must be put on indefinite hold.

A familial mindset of long term care planning can go a long way to increasing family harmony, health and wealth. At the time the couple approaching retirement (the original savers mentioned above) had professed their vows—most likely many years earlier—they said “…in sickness and in health.”  But did they realize this might mean the health of another relative as well? It’s unlikely that the possibility of prolonged caregiving of such relatives was ever included in their plans. However, unless both sets of parents and in-laws (as well as any other relatives you might be responsible for) have done adequate planning for long term care, not only is family harmony possibly at risk, but the career and retirement plans of adult children are as well.

According to a LIMRA study, quoted in a recent Advisor Today article entitled, “Caring for a Family Member Takes a Toll on a Caregiver,” 40% of caregivers had to take an unpaid leave of absence from work to tend to their family members. What’s more, many reported they had to stop work entirely because of their caregiving responsibilities. Twenty-two percent said they quit voluntarily, while 18% were fired, and 13% said they took early retirement.

You’re probably familiar with the phrase “The best-laid plans of mice and men, often go askew.” But did you know that the source was Robert Burns’ poem, “To a Mouse, on Turning Her Up in Her Nest With the Plough, November, 1785”?  Here’s the exact quote:

The best laid schemes of mice and men

And leave us nothing but grief and pain,

What are your best-laid plans for your retirement? How about your relatives’ plans? And, have you (and your family) planned for what happens if they go askew? As the LIMRA study makes clear, what may be quite literally at stake is grief and pain—to be endured—or minimized and even avoided, by having in place a properly-funded long term care plan.

Feel free to contact Baygroup Insurance at http://www.baygroupinsurance.com/forms/contact-us or call us at 410-557-7907 for more information about long term care insurance and how to best plan for your retirement.