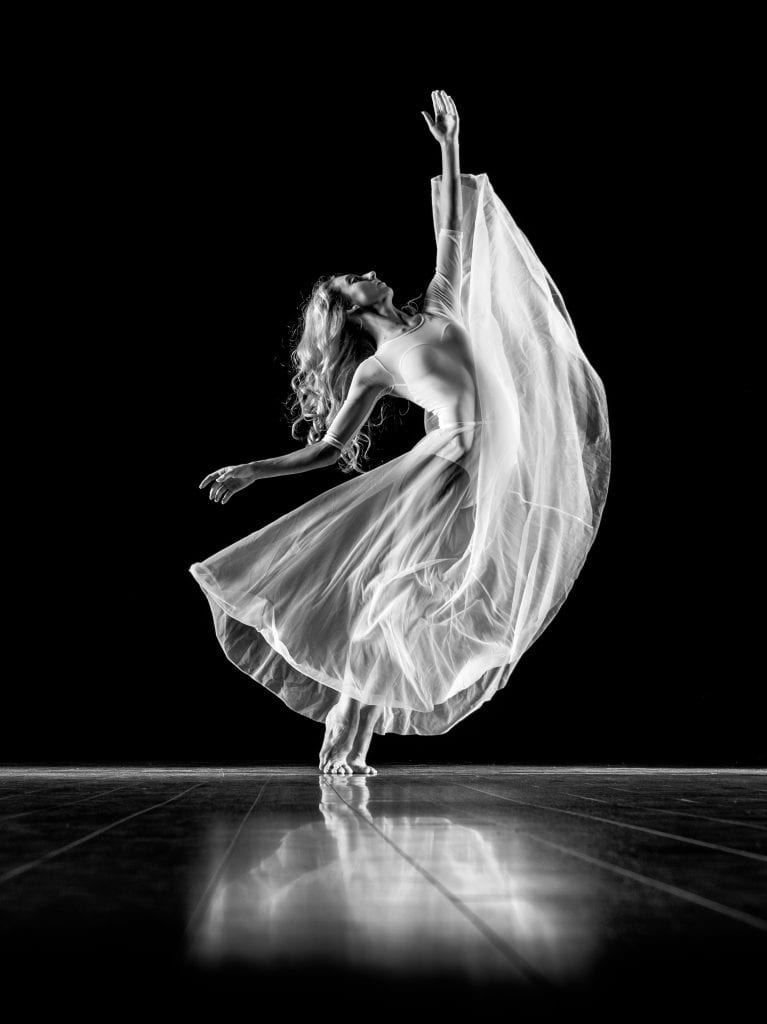 Whether dancers are in the ballroom or on the ice, they display beautiful, artistic maneuvers, usually landing not far from where they began. No matter how intricate or athletic the moves, dancers won’t have covered all that much distance. Similarly, it can seem like long-term care reform has had detailed, thorough, intricate discussions for decades, yet still hasn’t ended up far from where it started.

If I had a nickel for every time someone said to me, “The government is going to have to do something about long term care – there are too many baby boomers for the powers-that-be to just ignore reform,”…I’d be, well, drowning in nickels!

The documentary “Can’t Afford to Grow Old” was narrated by news icon Walter Cronkite, and came out way back in 1989. It chronicled elderly people suffering from lingering disabilities such as Alzheimer’s or the effects of strokes, and their plight. They exhausted life savings for care, and their spouses and adult children expended extraordinary energy and emotions to care for them at home, sometimes for years. Like many elderly in need of care today, the government offer of help, usually in the form of a Medicaid bed in a nursing home, was and is a bitter pill to swallow.

A New York Times review of the film included a comment that remains relevant despite the 31 years since it was published, “The hour raises such questions as whether the young should be burdened with expensive Federal programs for the old when many other social needs are unmet, and whether all the elderly should be helped or only the poor among them.”

Yes, there has been governmental tax reform to encourage the purchase of long term care insurance policies. These include some state and federal deductions or credits for most policies, and Partnership policies in the vast majority of states, that reward insureds by letting them preserve assets if their coverage runs out and they want to go onto Medicaid. Also, tax-advantaged Health Savings Accounts can be used to pay for long term care insurance premiums (limits apply), and some qualified retirement plan money can be rolled over in a tax-free exchange to purchase long term care coverage.

But as for a sweeping reform of the long term care system and how it’s financed?  Don’t hold your breath. In the 1970s and 1980s Congressman Claude Pepper, dubbed the “Champion of the Elderly,” was appointed to the House Select Committee on Aging when it was created in 1975, and became its Chairman in 1977. He acknowledged the possibility of a “woodwork effect” in discussing the prohibitive cost of expanding government programs such as Medicaid to cover what elders and their families prefer: in-home long term care. That burden has largely fallen on unpaid family members, who would “crawl out of the woodwork” to collect government benefits if such a program existed.

In the meantime, we have a mess of a system where families are forced to navigate at what may be the most stressful time in their lives— when a loved one needs care. It’s often the result of an acute situation: a fall, a stroke, or the result of a dreaded diagnosis such as Parkinson’s or Alzheimer’s.

The subcommittees. The reports. The studies. The hopes…and, ultimately, the dashed dreams of people who, contemplating retirement, hoped-against-hope for reform that never came. Reform that seems more unlikely now than ever. It almost seems that  in order to waltz into retirement, one needs a highly unusual partner: a long term care insurance policy.

Should you or anyone you know have questions about long term care planning, long term care insurance policies, or financial planning, please do not hesitate to reach out. Baygroup Insurance can be contacted at http://www.baygroupinsurance.com/forms/contact-us or call us at 410-557-7907 for more information.