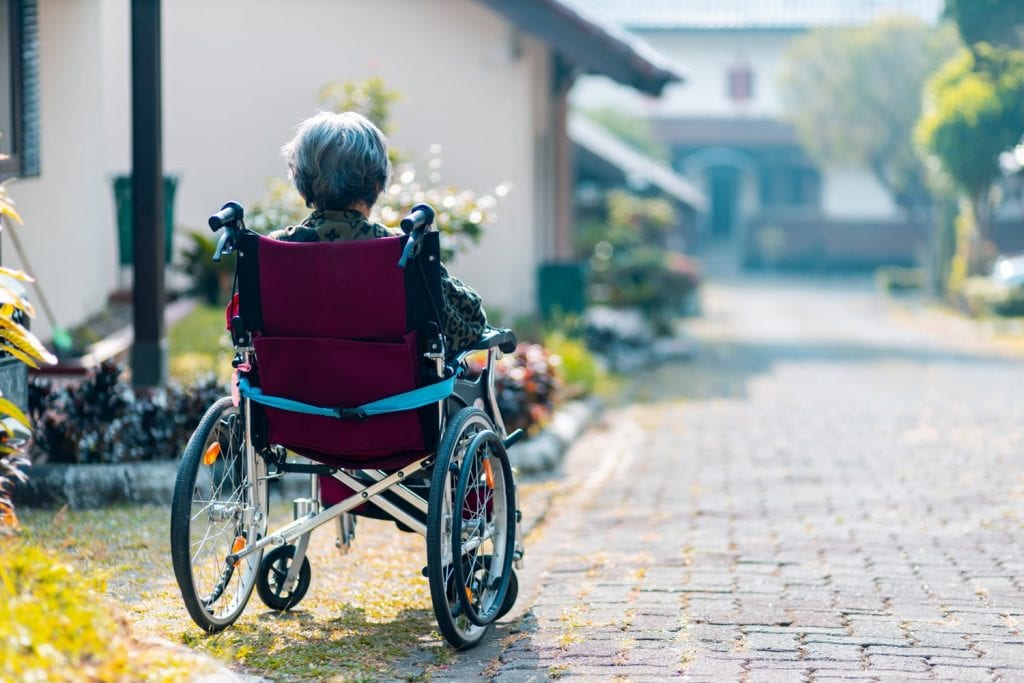 Ken Burns’ 2016 documentary on cancer titled, Cancer: The Emperor of All Maladies, speaks to the fear that a cancer diagnosis strikes in the hearts of all. And this begs the question, if cancer is the emperor, what can then be said about other debilitating conditions such as dementia? Whatever comparison comes to mind, I think we can all agree that like a cancer diagnosis, a dementia prognosis can be terrifying— emotionally, and often financially, not only for the patient but also for everyone who loves them and even for society at large.

Awareness of the increasing frequency of dementia and its immense cost to individuals and society is growing. As awareness grows, stigma diminishes: communities are becoming mobilized.

The World Alzheimer’s Month website (www.worldalzmonth.org) states that, among the elderly, dementia is the leading cause of disability and dependency. Dementia is NOT synonymous with Alzheimer’s disease; rather, the term is used to describe the 100+ progressive brain syndromes that affect memory, thinking, behavior, and emotion.

We are just now digging into a 90-page report with no fewer than 583 endnotes published by the Alzheimer’s Association. Here are some excerpts from 2019 Alzheimer’s Disease Facts and Figures that we think you will find interesting:

Cancer may reign as the emperor of maladies, but dementia is certainly another member of the emperor’s court. Both cancer and dementia can perhaps best be described as despotic rulers that strike terror in their kingdoms. And while modern medicine has come up with astounding treatments and even cures for many cancers that were once a death sentence, the same is unfortunately not true for dementia yet.

In fact, the longer one lives, the more likely one is to develop dementia— making age a primary risk factor!

So, as we all hope for a long, fruitful life for ourselves and those we love, part of that plan should include contingencies for the long-term care that will likely be needed one day. Whether the cause is dementia or another disease or injury, it’s clear that in every country, anyone is at risk for unexpected health issues and it is best to be prepared.

In this country, the best protection against a dementia diagnosis is a solid long term care plan. Feel free to contact Baygroup Insurance at http://www.baygroupinsurance.com/forms/contact-us or call us at 410-557-7907 for more information about how best to plan for long term care of yourself and those you love.