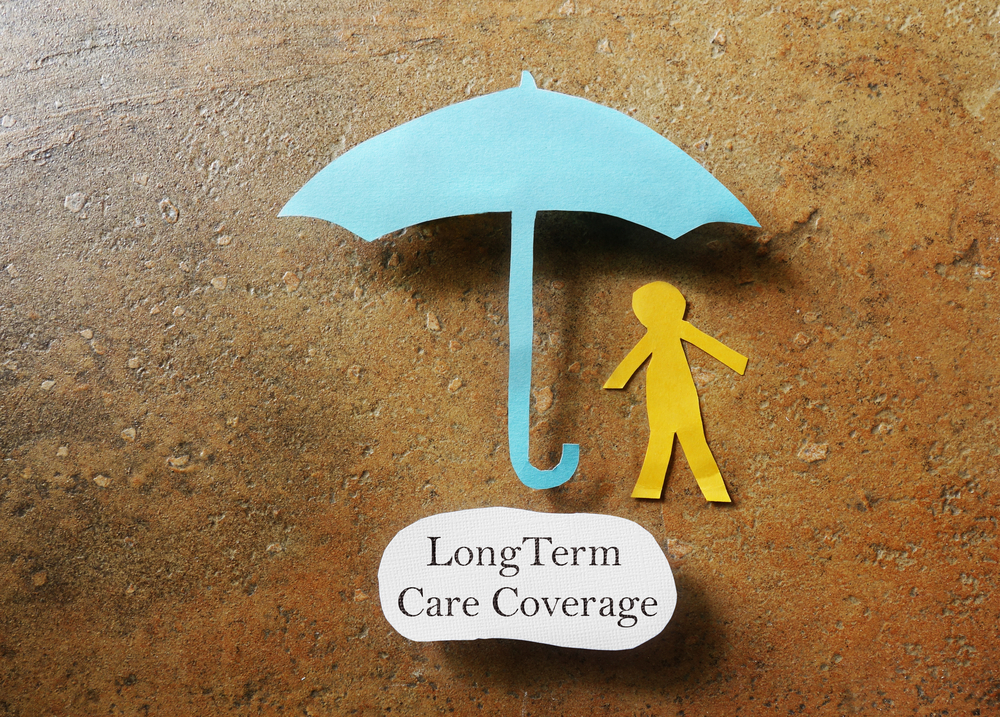 It is my pleasure to report highlights from the 2019 Milliman Long Term Care Insurance Survey, which was published in the July 2019 issue of Broker World magazine. This gold standard report for agents has been published for 21 consecutive years and focuses on stand-alone long term care insurance.

What Types of Policies are People Buying?

To be clear, with an accelerated death benefit, the insured is tapping into the life insurance death benefit before they have died.

The survey reported: “According to LIMRA, combo life policies (LTCI combined with life insurance) represented 16 percent of new 2017 annualized life insurance premium (25 percent and $4.1 billion, if you include 100 percent of single premium sales). Fourteen percent of the 260,000 combo policies included LTCI benefits after the death benefit had been fully advanced (“extension of benefits; EOB”). Of the 86 percent in which LTCI benefits could not exceed the death benefit, nearly 6 in 10 (57 percent) used a “chronically ill” provision that is not allowed to be called “long term care insurance”, rather than a §7702 LTCI provision.”

The layperson takeaway? Due in large part to the rise of non-traditional long term care coverage, it’s very easy to think you are comparing apples to apples, when you’re actually comparing apples to oranges. With any coverage, it’s important to understand exactly how you qualify for payment, and whether these benefit triggers are different than traditional stand-alone long term care insurance.

Alternatives to stand-alone long term care insurance can be very attractive, but they can involve tradeoffs. It’s not that one coverage type is bad and another is good, just that they are different and you need to figure out what works best for you.

Premiums on the current generation of policies reflect much more conservative assumptions (based on more historical claims data and low investment yields).

The average benefit period on the new policies was 3.74 years, virtually unchanged from last year’s 3.73 year figure. Half of new policies have a 3-year benefit.

The survey reported that participating insurers reported an increase in claims of 5.9 percent. In 2017 (the most recent year claims data was available at press time), the stand-alone LTCI industry incurred $11.0 billion in claims, meaning that total incurred claims for the period 1991–2017 are now $129.9 billion.

I’ll be digging deeper into the survey over the next few weeks, but welcome your questions as they come up in order to help you understand the different types of policies that are available better!